A TOWN ON THE CROSSROADS 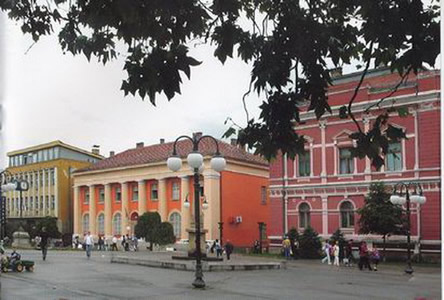 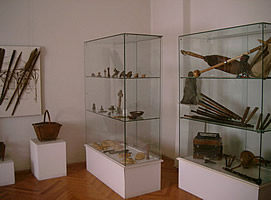 The Zaječar municipality is located in the Timok Border Area and it is it geographic, administrative and cultural center. It is also on the crossroads of the main roads being still the shortest European road connection to the Northern Bulgaria, Southern Romania and further to the Black Sea basin. It is surrounded by the slopes of Deli Jovan Mountain, the Old Mountain, Ježevica and Veliki Krš. Although the Roman legions passed through this region and the Emperor Galerius himself had his famous Felix Romuliana Palace constructed quite near there, Zaječar was mentioned in the records for the first time only in 1466, when an ordinary Turkish clerk wrote that eight families paid the tax to the state.
Zaječar itself is a nice town, in which Radul Bey Porch, the National Museum, the professional theater founded in 1946, the gallery and the flour mill constructed already at the Turkish time, dominate there.
Since a short time, on the river Timok, flowing through the center of the town, there is a modern sports-recreational center called The Priest's Beach, one of the most beautiful ones in Serbia.